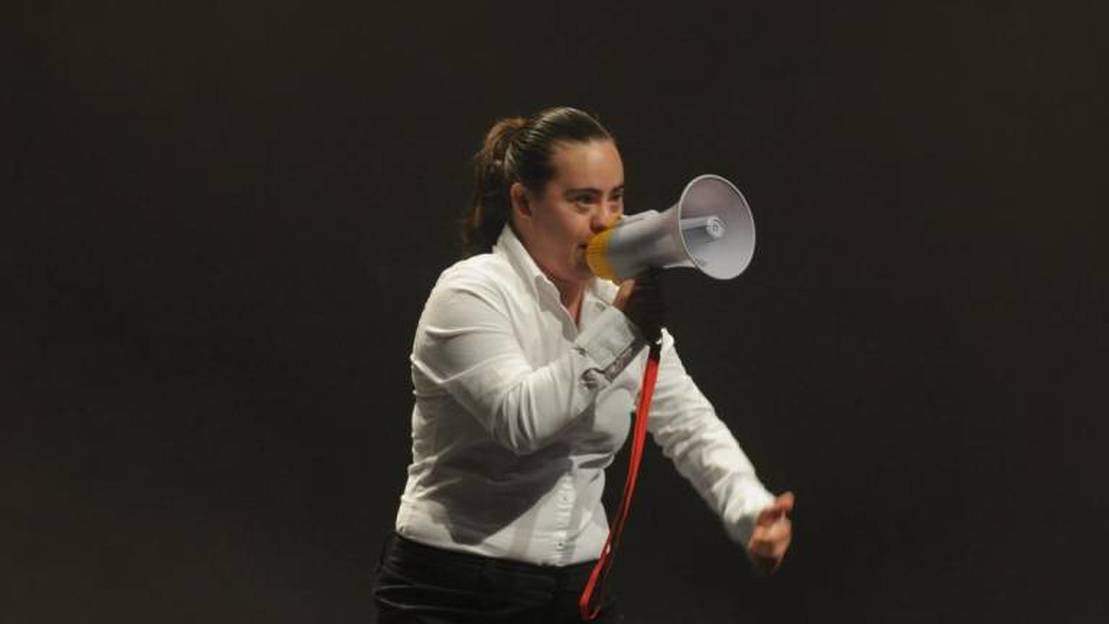 This January, around 40 fund-raising initiatives, through private initiatives on Facebook, allow the Associação dos Amigos da Arte Inclusiva - Dançando com a Diferença Association to take another step and become "a network of support and solidarity". In practice, with the money raised in the social network, Dançando com a Diferença will provide psychological counseling to the parents and caregivers of their dancers.

The money raised so far comes mainly from campaigns of individuals users of Facebook who on their birthday invite, through the platform, friends and acquaintances to exchange the anniversary gift for a donation to Dançando com a Diferença. So far enough funds have been raised to provide 160 psychological counseling consultations throughout the current year.

"We have seen some influx of private donations through Facebook, especially with the launch of fundraising campaigns on the anniversary dates of several users of this platform, who saw in the collection of funds for Dançando com a Diferença a way to celebrate their special date. A network of contacts that becomes a network of support and solidarity", writes the association in a news release.

The consultations are intended to be a support point for those who deal closely with the problem of disability, a space to ask questions, clarify doubts and seek solutions to personal problems that may be linked to the issues of disability, and family and social relationships. "The responsibility to those who work with us is something inherent to our work and when we realize that something is not going very well, very close to us, we have to intervene", said Henrique Amoedo, the Artistic Director of the group. "The donations that we have received through the fundraising campaigns created on Facebook by people on their anniversary date have brought a financial resource that was not foreseen and we are taking advantage of it to invest in an area where there is a pressing need", he said, taking the opportunity to publicly thank all those who are creating such campaigns.

Amoedo notes that social support systems are not always able to provide answers to the needs of parents and caregivers of people with special needs and that situations raise questions that deserve to be clarified and accompanied and, sometimes, require the help of professionals. "We believe that with informed families we will have young people and adults well oriented and properly included in society and this is only possible thanks to the donations we have received", he assumes.

Henrique Amoedo wants to increase the number of people supported, which will be possible by increasing the capacity of attendance, he explained, besides conceiving that in the future, with the development of fundraising campaigns and solidarity, may still be created other "projects aimed at improving the quality of life, autonomy and inclusion of young people and adults with and without disabilities".

Campaigns can be viewed at https://www.facebook.com/fund/dancandodiferenca/, where it is also possible to contribute with a donation and create new ones for fundraising for this Madeiran group that promotes the inclusion through art for more than a decade.