Dançando com a Diferença in Viseu debuts with Endless 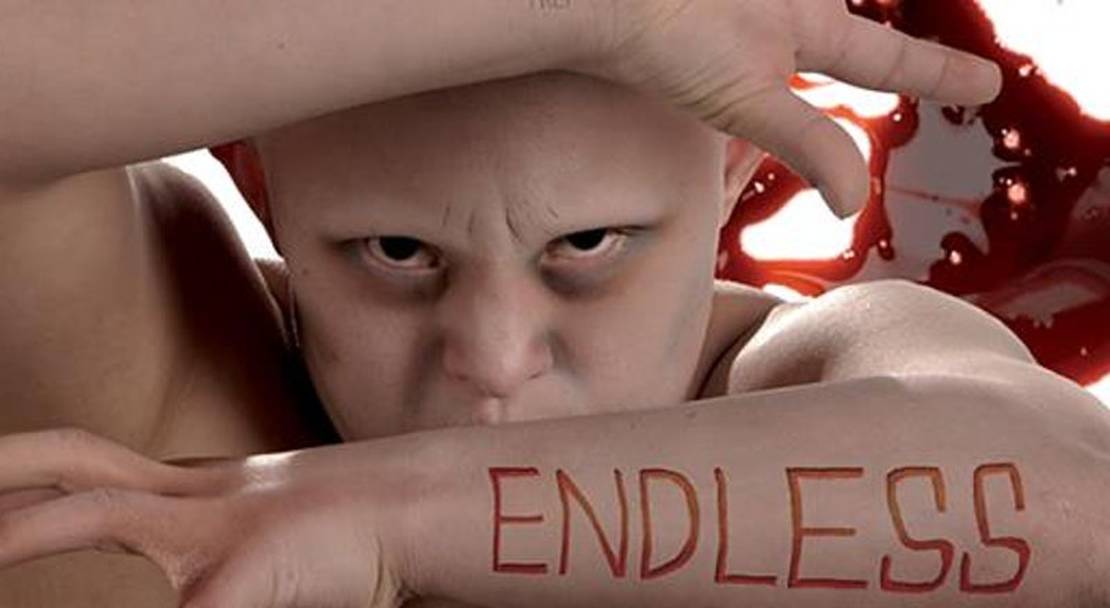 Dançando com a Diferença in Viseu debuts with Endless

"Some people end up loving this more than being integrated into an institution or being at home doing nothing. I think that for many this is a liberation, a moment to breathe, to let the body free and flow, to let go. It's a very beautiful moment. To leave the limitations imposed by third parties but also to exit the comfort zone", defended Telmo Ferreira.

For 18 years, this dancer, from Madeira, integrates, in Portugal, the first project of Dançando com a Diferença, which extended its first nucleus from the island of Madeira to Viseu, in September 2017, after conquering elements to carry out some projects in the city.

"In 2017, we thought we'd get into that hard core and start working more on the dance area. To make them more artists we had several ‘workshops’ with guest artists as well as regular classes. We have always worked with these tools that give us a presentation with more quality and requirements", explained the coordinator.

Ricardo Meireles says that a year later, the group, which initially had 27 elements and already has 40, took up the challenge of reassembling the piece "Endless", a spectacle by the choreographer Henrique Amoedo, who is at the genesis of the project.

"Deep down, we are working on a choreography that is a reinterpretation of a piece that was made by other people and now, with our bodies, we will try to interpret the idea proposed by Henrique (Amoedo). The work was always focused and oriented in that sense", added Ricardo Meireles.

On stage there are 40 interpreters of Dançando com a Diferença - Viseu, three interpreters from Madeira, one from Brazil and four musicians, who will revive the Holocaust. Not wanting to be a story, but to do it in a chronological way. To force us to look at this reality.

"How can I look at what happened during the Holocaust and rethink my daily life? This is the main message of 'Endless', which was born in 2012, but as time goes by it gets more current and we have more and more the need to rethink our present", challenged Henrique Amoedo.

The choreographer made the analogy with "the issue of refugees, for example, how the circulation of people in different countries is and how it goes" but also with "the Venezuelans, the current situation of the huge number of migrants who try to enter the United States" of America.

"We can look at a lot of very similar issues in Europe. Therefore sometimes we pretend it didn’t happen and pretend that we are not looking", said the choreographer who accused the "issue of inclusion, or the union of people to not be taken seriously because each time it seems that it is a more distant issue the more it seems that more walls that separate the whole world are built".

The proposal of Henrique Amoedo "is to look back and think if people are really as open as that and if Europe has no borders at all". The Holocaust, in his opinion, "makes you think not only of Europe but of the world as a whole".

An emotional charge that radiates from the stage, because "this spectacle involves an introspection that makes you rethink about the past", considered dancer Sara Dias. She believes that "it is possible to rethink and plan the future, because it was in a past not so distant that these atrocities were committed with human beings similar to all of us."

The spectacle, however, not only deals with the emotional charge, but also with the body, the physical aspect and, in this sense, Sara Dias has admited that she has surpassed "several limits, mainly related to physical abilities dancing" that, despite having always dreamed of dancing, never thought she could do it.

"In fact, this project demonstrates that with hard work and belief we can overcome limits that are not really so limiting. These are limits that we have imagined, but later we seen that we have overcome", she said.

Like Jorge Lopes, who admitted the "normal anxiety of any dancer" before going on stage and "maybe there is still a lot more to perfect to the technique", he added, assuming immediately that "maybe these are normal doubts about being a dancer".

"All the problems I had with my disability, which is autism, and all the problems that I had when I arrived, were practically solved, because I began to have great relationships with my colleagues. I began to learn what it is to be a dancer and I began to realize how much it takes to dance, not only to have pain but also to have doubts that can be answered easily", said Jorge Lopes.

Henrique Amoedo admits that learning is for everyone because "one learns with everyone, with people who are on stage, many of them with disabilities, who give us some 'feedback'”.

"It is a constant learning, it is an exchange, and that is very valid," summarizes Henrique Amoedo.