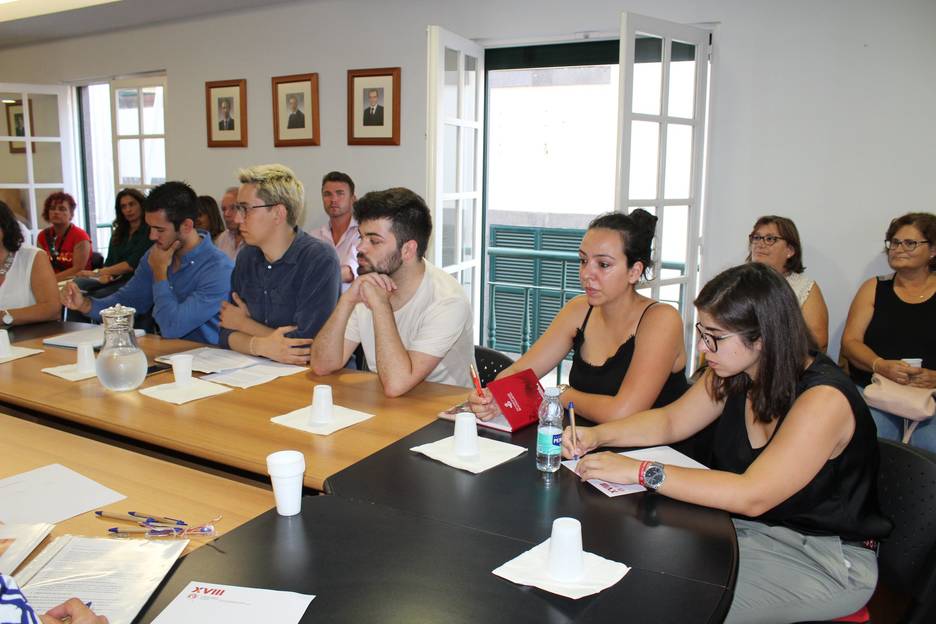 At a round table held yesterday afternoon at the headquarters of the PS-Madeira, contributions were made for the elaboration of a government program in the area of ​​equality, as Catarina Marcelino, a socialist MP in the Assembly of the Republic and a former Secretary of State, sayed "equal opportunities for all is an objective that socialist governance must achieve."

The MP, who has already had government responsibilities with António Costa in the area of ​​Citizenship and Equality, says that she is "very pleased" with the fact that PS-Madeira is preparing the regional elections of the coming year "seeking to combine its initiative with the initiative of civil society ".

"It is not possible to govern in the area of ​​equality without being at the side of Non-Governmental Organizations (NGOs)," said Catarina Marcelino, stressing that NGOs are central to a political agenda in areas such as gender equality, domestic violence, identity issues and issues of racism and xenophobia. In this context, it focused on the recent phenomenon of Venezuelan migrants who believe that they should be integrated as valid elements and not looked upon with suspicion. On this issue he said that there is still much to be done, in addition to the social support, referring here that the Government of the Republic sends to Madeira four million euros for this purpose and still one million for health.

The creation of local networks organized to respond to domestic violence and care for young LGBTI people, who want to leave home or have family problems, were two examples of initiatives that are lacking in Madeira.